Home
What is Virtual Reality?

Virtual Reality is the concept of a near real experience. By stimulating certain senses, we can “trick” the body or mind into believing that they are experiencing something that isn’t  real or really happening. The term most commonly refers to the virtual reality of sight, and has boomed in the last century for amongst others, videogame players. Through the use of technological advances, the world of Virtual Reality is expanding rapidly, and the possibilities seem endless.

The History of Virtual Reality 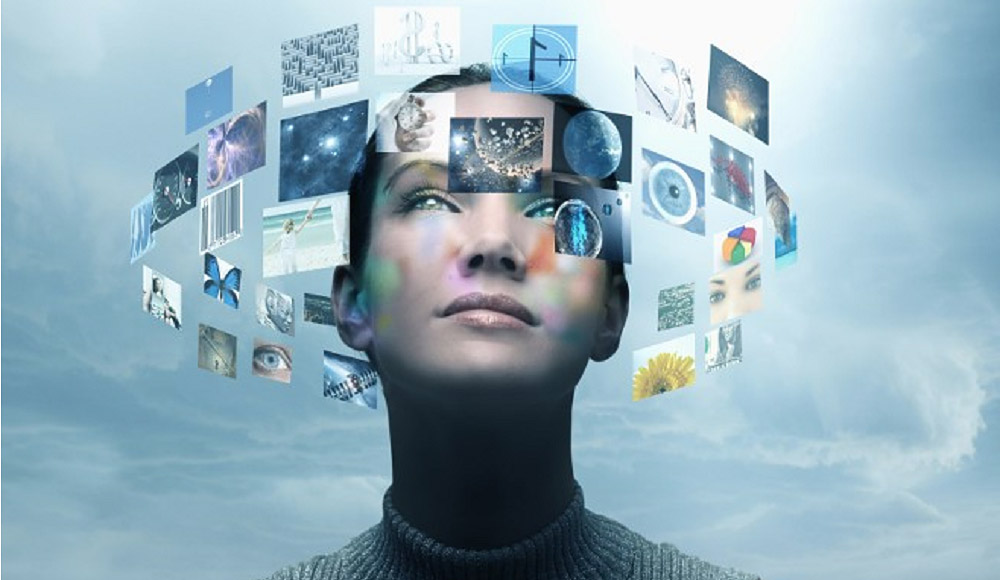 Virtual Reality is not necessarily new. It had a short burst of fame in the 1990’s, but failed to reach high levels because the technology was still lacking. The technological advancements of the last years, especially in monitors, screens and movement sensors have allowed the Virtual Reality industry to come back and revolutionize. While the actually virtual reality glasses, such as the Oculus Rift are not yet products that everyone has, the cheaper version using your mobile has already made players very enthusiastic for the quality of these glasses. Some virtual reality companies are  even taking their experimentation a step further by testing the possibilities of adding elements such as touch, sound, and smell to recreate a hyper-virtual reality.

What is Virtual Reality?

Similarly to 3D, virtual reality glasses show different visuals. The sensors in the headset detect the movement of the head, whether you’re looking left, right, up or down. Thus, you can be placed in almost any situation imaginable to man. This is also however, why new users of VR might feel nauseous or dizzy after the use of VR glasses. The mind is tricked into thinking that you are somewhere else, but the body, especially balance senses, do not. So while you might be skydiving through the air on your VR glasses, your body is still connected to the ground. This dizziness does however, dissipate after frequent use.

What are the uses of Virtual Reality?

The use of Virtual Reality isn’t only applicable for entertainment, but can also be used for educational purposes. Imagine being able to look at, and in the human body to learn about the nerves, muscles etc. You can also visit other places, such as North Korea or Space, and fly among the planets. Simulation for pilots or new drivers can also be helpful and hyper realistic. We can discover coral riffs and remote areas to educate children without having to put them into any forms of danger. To view the possibilities of Virtual Reality to only be limited to gaming would be limiting its possibilities.

Online Casinos are adding the newest videoslots, with the newest features and bonus games every month or so. Compare these new slots to the videoslots of five, or ten years ago. This industries technological advancements are increadible, also through the advancements of video game companies. Soon we should be able to play at multiple Virtual Reality Casinos and not play a game, but experience a game; take part in a game. This adds a new dimension to your casino experience!